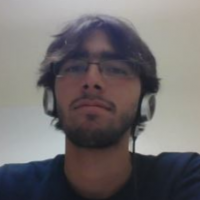 I've been working a new plugin called Build-Your-Own Distortion (or BYOD for short). It's basically a guitar distortion plugin where you can mix and match different drive and tone stages from different guitar pedals, along with a few other useful effects. Another new thing, is that the plugin has a preset "server" which helps keep presets synchronized between devices, and allows people to create "public" presets, which eventually will be available for anyone to search and download.

Anyway, there's still a few things to be finished up and improved upon, but I wanted to do a little beta release for anyone who wants to test things early!

Feedback is always appreciated! I'm very excited about the plugin and can't wait to get it released