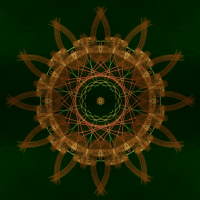 StudioSisu
February 14 in Support and Feedback

Suddenly I am unable to assign MIDI in AudioKit Analog 909 while loaded in AUM because its Settings button has disappeared (!) It does appear while in standalone mode. What’s going on?
@uncledave , anyone?