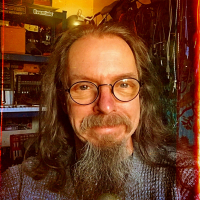 In this video, I start to make a Cinematic style project using mainly orchestral sounds and using only NanoStudios Obsidian Synth.
If you like the sounds I use there is a link in the description on the Youtube video to the Audiobus forum where there is a link to download the Orchestral sound pack for free.
I also used Eventide's blackhole reverb on some tracks too.
Hopefully, this will be the first part of a much longer piece of music that will have tempo changes and time signature changes throughout.
Both of those things are really easy to do in NanoStudio 2.
I love Nanostudio 2, it doesn't even really bother me that it doesn't have audio tracks yet, there are workarounds if you really need them.
It's the quality and speed of the workflow that makes it a joy to work with for me.
If I need to have audio I will just bounce the full mix or the stems and drop them in Cubasis, or whatever other DAW you like.
Plus, I honestly don't think it's ever crashed on me, it just does the job and works as it should.
I hope you enjoy the video. 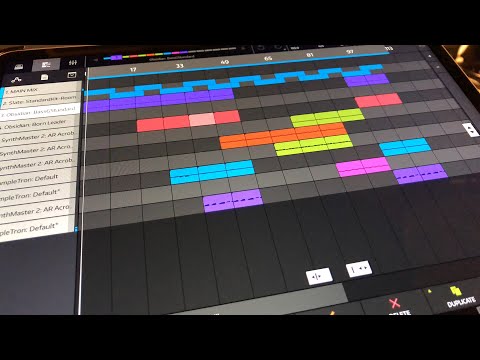