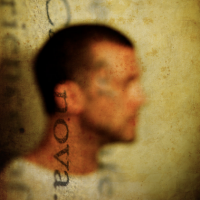 Wow. This feature is amazing: