So, I'm sharing my thoughts, progress, and views on Cubasis 3 on this thread | Tracks Based Workflow

Decided to keep a concise thread for this topic, else I'd keep making a ton of posts. 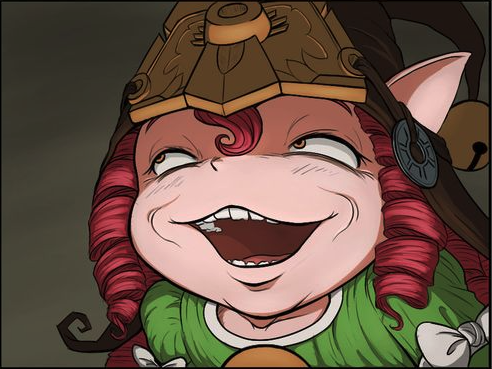 I previously made a video sharing my thoughts about exploring a new workflow. Keeping up with this, I've started looking into Cubasis. I do intend on visiting the other DAWs and applications for the remainder of this year, but wanted to use this thread for Cubasis.

With that being said, here's the first video on Cubasis 3. Decided to look into the history of Cubasis, and an overview of the features that stood out to me.

Did you know that Steinberg made it possible for DAWs to have VST plugins? Also, the original Cubase was MIDI based? Take that, Nanostudio 2 haters 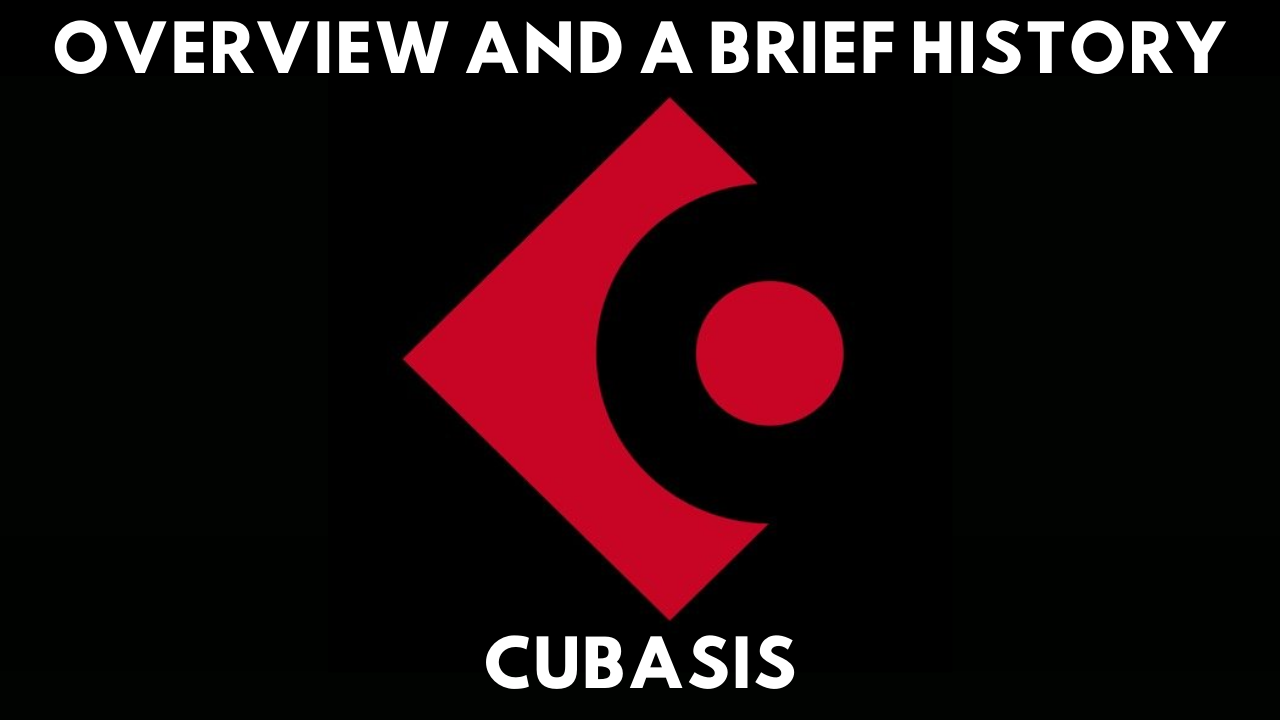