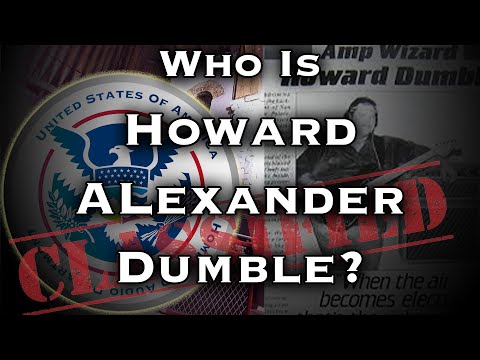 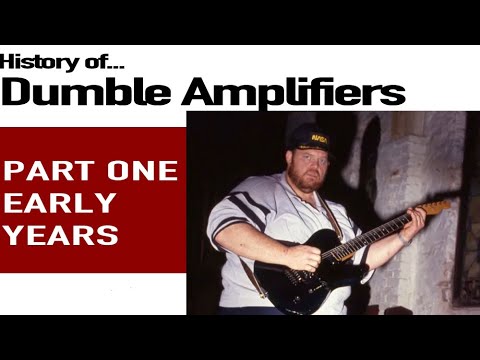 And the story from Robben Ford of the history of the Dumble design of his most popular amp design based on a mod'ed Fender Bassman that Robben used: 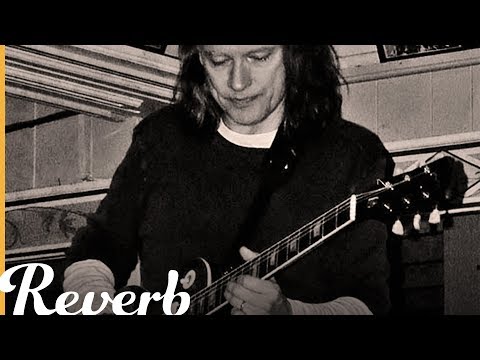