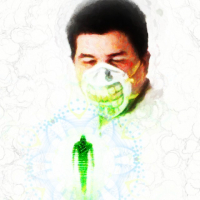 [ Copied from the message I sent on the Beatmakers Discord ]
Hey y'all... I've been trying to build a solid template session. I was gonna make section markers, but I found the awesome @Mefisme structure bank. But I still wanted to make it easier/master to drop some chord progression, so I made two banks, a chord progression one with visible names like on the structure one, and a chord helper, with some notes already layed down. 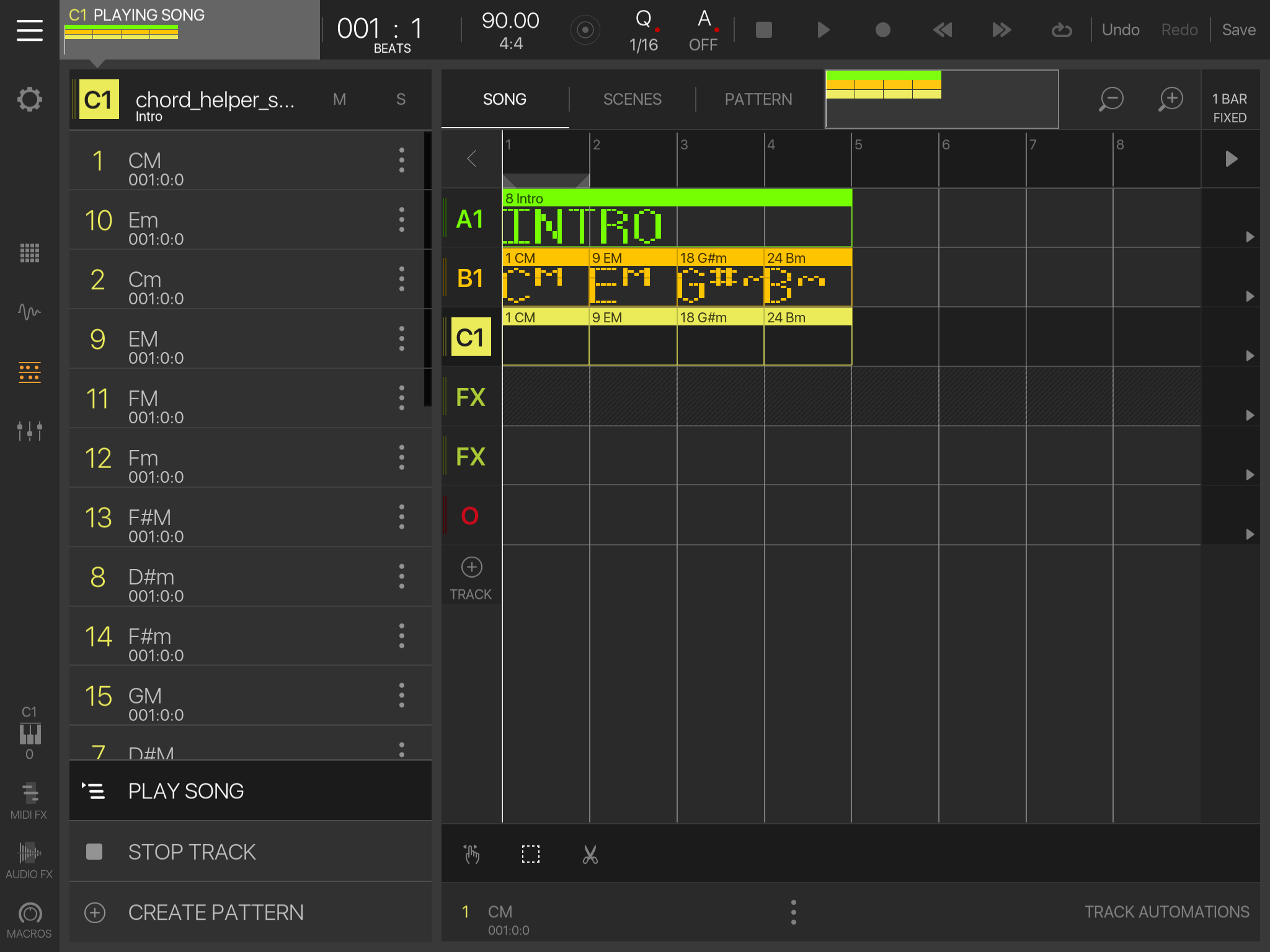 Hope it helps someone else.
Next step is making a copy of this session with some foundation instruments already layed out and dynamics fx + aux busses setup