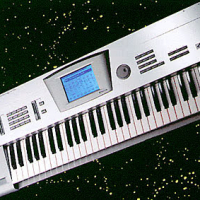 Hi everyone, if you have free spare time
You can complete surveys with Eureka!
I know it’s not for everyone, but I’ve earned some cash and hopefully more to get Overloud THM rigs!❤️❤️❤️

«123»
This discussion has been closed.