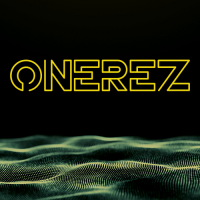 Just walked by the Apple Store and the money flew out my hands. Its been 9 years since I have had a MAC…. So this paired with my M1 iPad Pro I should have no more excuses!!!!!!
Never have used Logic before so this should be fun.