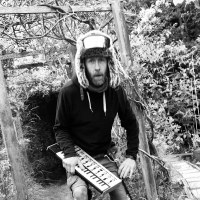 Circuit Tracks is an amazing little midi controller. Here’s a little demo of it going hand in hand with Drambo. Just 3 track of the 4 used:

With some Turnado sprinkles on top. 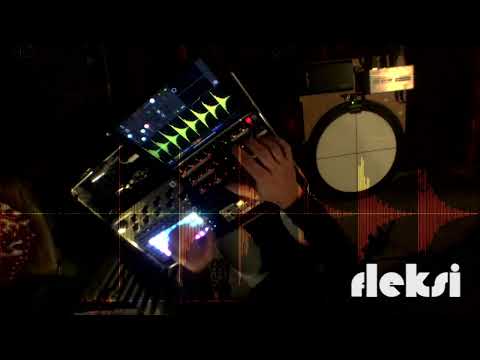