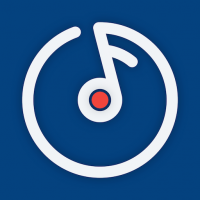 I hope to gather in this thread discussions related to VisualSwift

Would be great to know what works, what doesn't, what's missing etc

The plan is the following:

1 - Host AUv3 plugins and connect them together.

I've struggled with stability in the past but I think it has improved a lot in the last couple of months.
Stability is a big priority before moving on to the low level components. 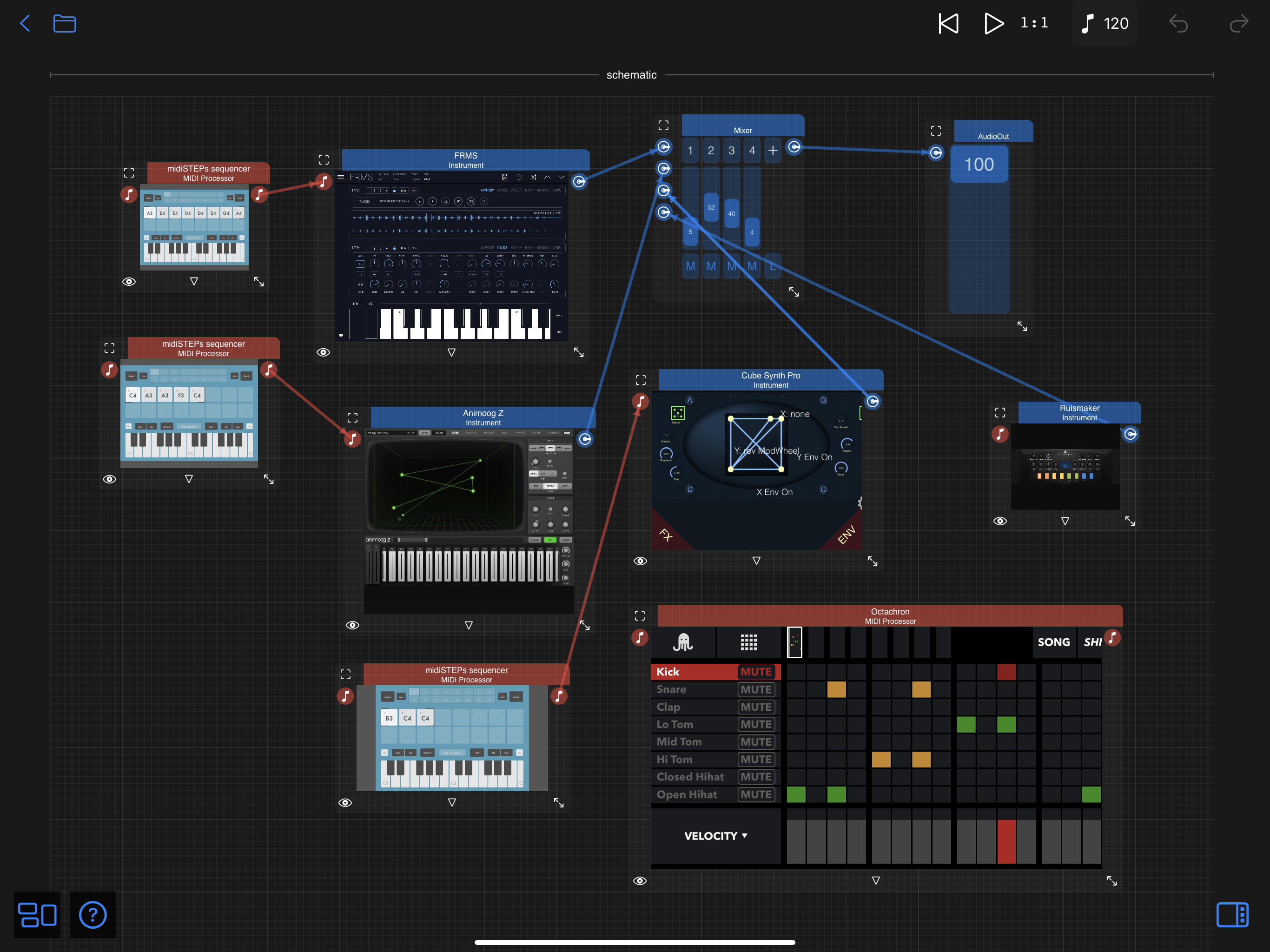