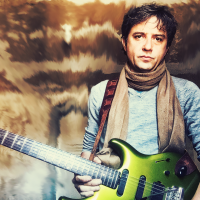 I've had this thing for free yesterday (part of a bundle etc....).
I'm not fond of modulations,but that thing is truly amazing.
It sounds like the chorus is on parallel with dry sound.This one remains untouched.
I've never heard this in any other modulation apps,even the best ones.
My fave modulation app has always been jam synth,but this one is on par,if not better for me.
Great app!
No IR cabs or whatever in this video.
Thanks!
Flo 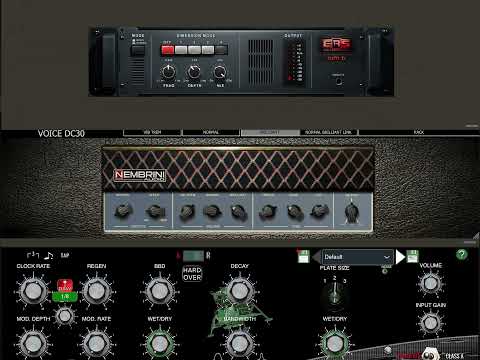