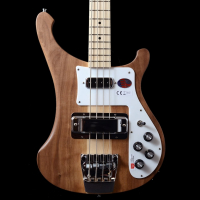 When using the in app controller in Animoog Z, the playback is much different than the recorded performance. Slides from one note to the next don’t sound the same on playback 😢 This is true in Cubasis or GarageBand. With the IAA version this obviously wasn’t an issue because it was recording the audio. Is there anyway to overcome this obstacle, or is this just an unfortunate limitation of midi?