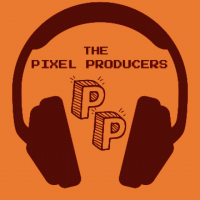 Thought I’d give Chiptune music a try for an October daily challenge. 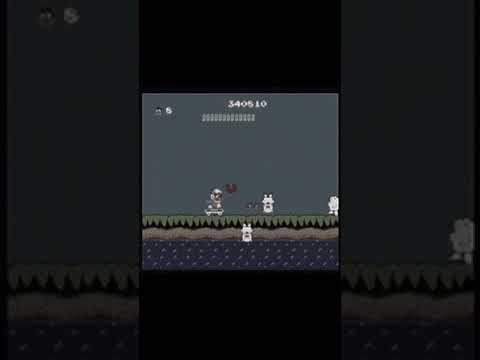