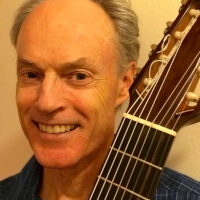 I am finding that whenever I boot up AB I have to click the gear and nudge the input slider for the setting I left it on to actually take hold. That is, how do I get the app to save the actual state this slider indicates instead of defaulting to a lower level?