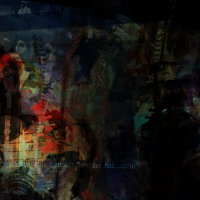 simonnowis
September 25 in Support and Feedback

anyone else see this with Moog Model D under iOS15 … 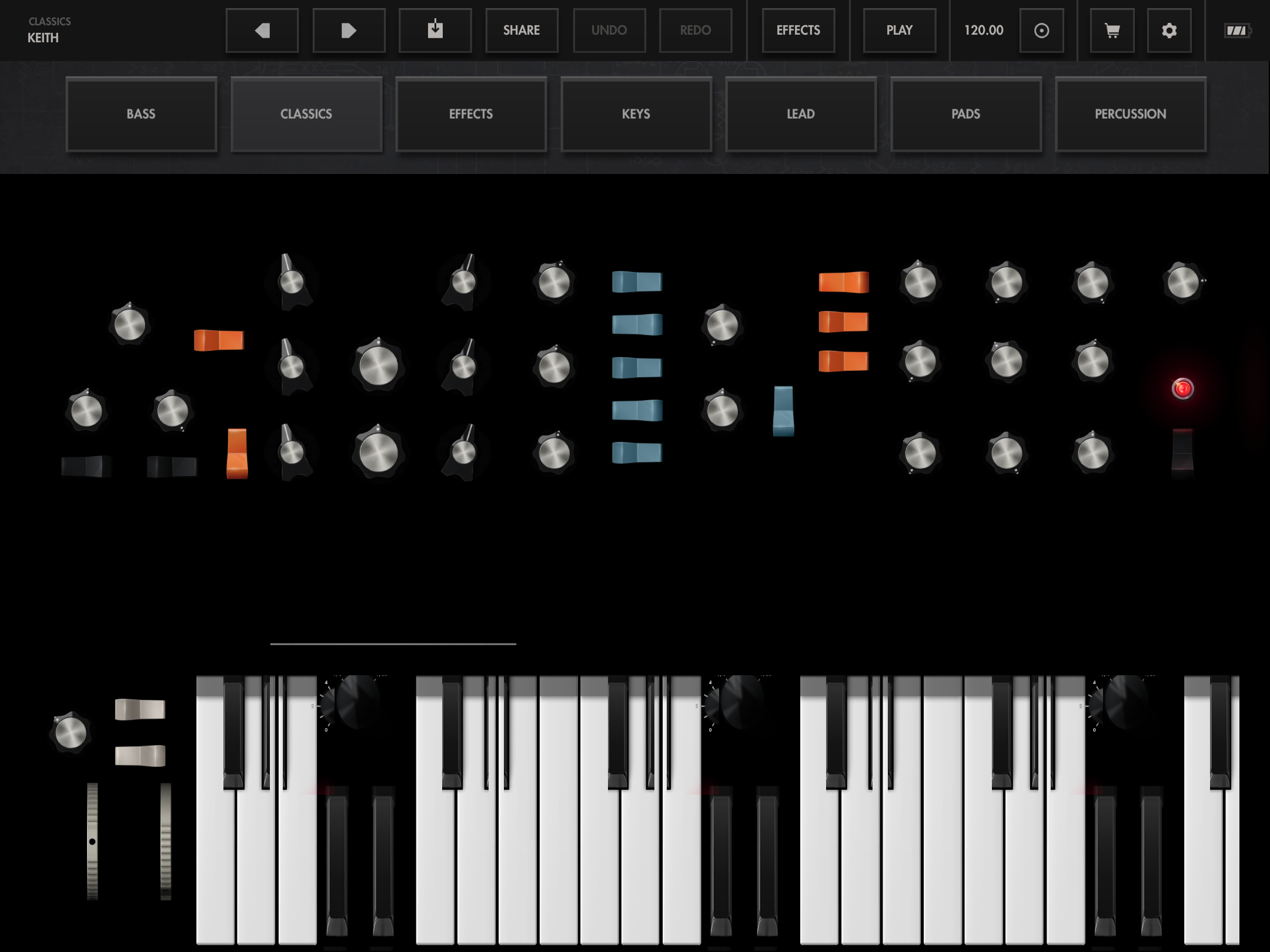 or this with Beathawk (file hamburger causes a hang) …

and - unrelated to iOS15 - anyone been able to get the whistle to download in Thumbjam?