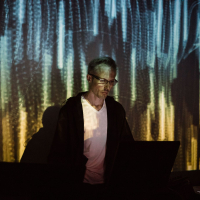 Looks like this release is a patch to fix the spyware exploit which compromises iOS.
As seen here:
https://www.theguardian.com/technology/2021/sep/13/nso-group-iphones-apple-devices-hack-patch