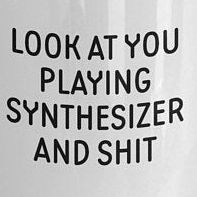 So proud to be Swedish when ABBA comes back! 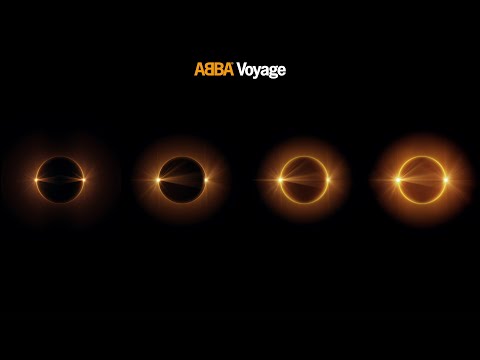