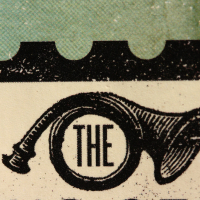 Trying to move my workflow from AUM to Cubasis 3, one of the great limitations that I found is that a lot of AUv3 units were ineffective when loaded into a MIDI instrument track. Because Cubasis 3 doesn’t work saving the audio signal into the track like AUM, and it only registers the MIDI messages instead. Trying to replicate the audio every time, based on the MIDI inputs.

The problem is that a lot of the AUv3 units doesn’t work at all with MIDI notes, and they’re instead audio generators. In Cubasis 3, there is no way of loading an AUv3 instrument into an audio slot. And even if you try to route the audio from a MIDI track to an audio track using something like ApeMatrix external buses, the resulting audio file will only contain the audio recorded from the microphone.

Some examples of AUv3 units don’t rendering the audio at all into Cubasis 3 were Esoteric Synth, Gauss Field Looper inserted in the FX chain, WebSDR, the internal sequencer of SKIIID…

Until now, the solution was to load these units into AUM, and then routing the audio into Cubasis 3 via one of the 8 IAA ports of AUM.

But with this method, you weren’t able to use the automation tools of Cubasis 3. And automation, together with a timeline, it’s the main reason for using Cubasis 3 instead of AUM. As great as AUM is as a tool for live performance, there are complex musical ideas that will require a subtle and precise edition of some CC parameters, using a timeline.

After struggling with this problem for an entire week trying different options, I finally found a solution for recording audio from MIDI tracks directly into audio tracks and in a transparent way. Using the transport and record buttons of Cubasis 3. And of course, with the AUv3 units loaded into Cubasis 3, so you can automate parameters!

Thanks to the powerful tools included in ApeMatrix, which is a Swiss knife of audio routing tools for unconventional use cases, weirdness and experimentation.

Here is a tutorial of how you can achieve this:

1. In the Cubasis 3 MIDI instrument track, in the insert effects slot, load ApeMatrix (FX) as an InterApp audio instance. 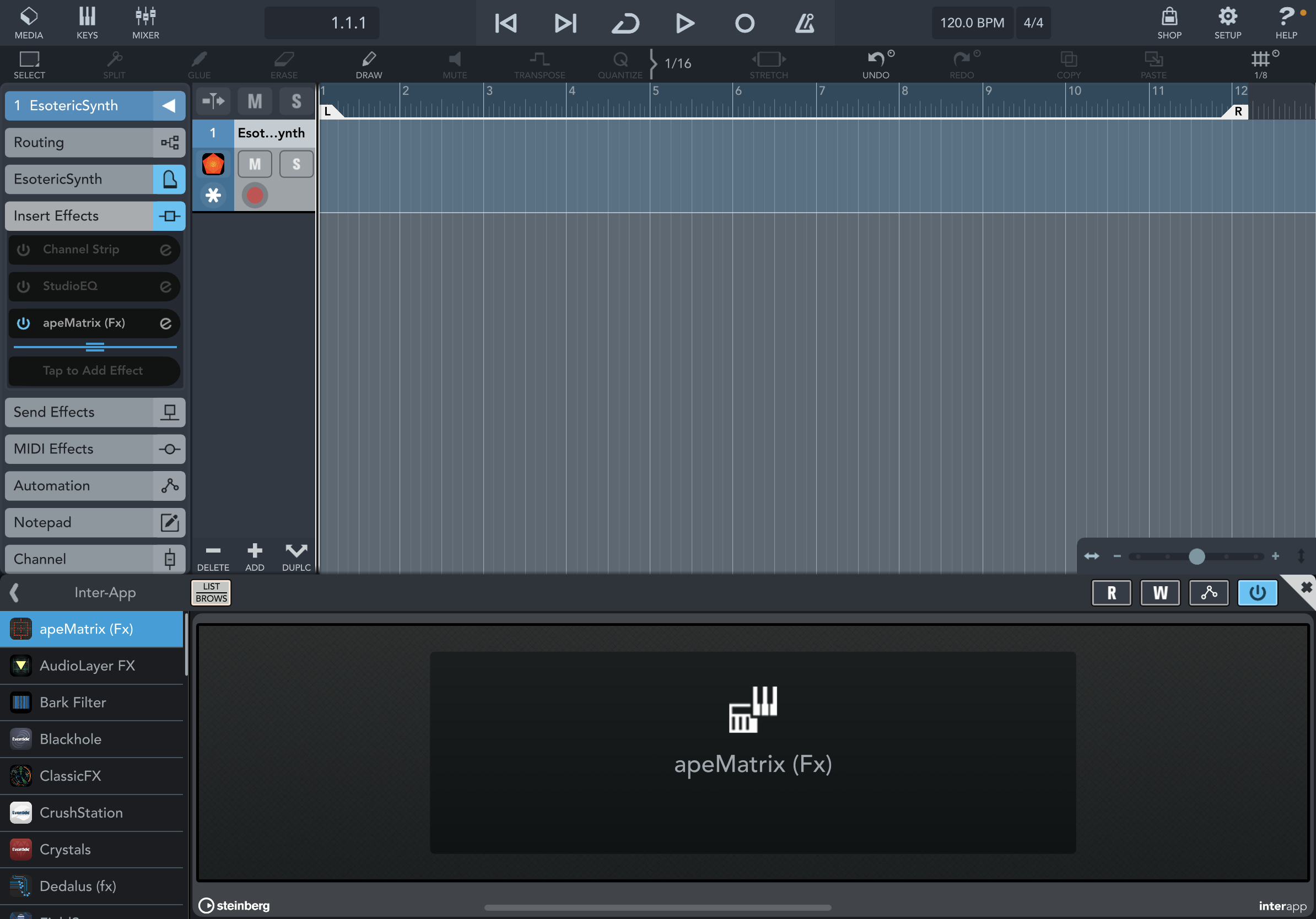 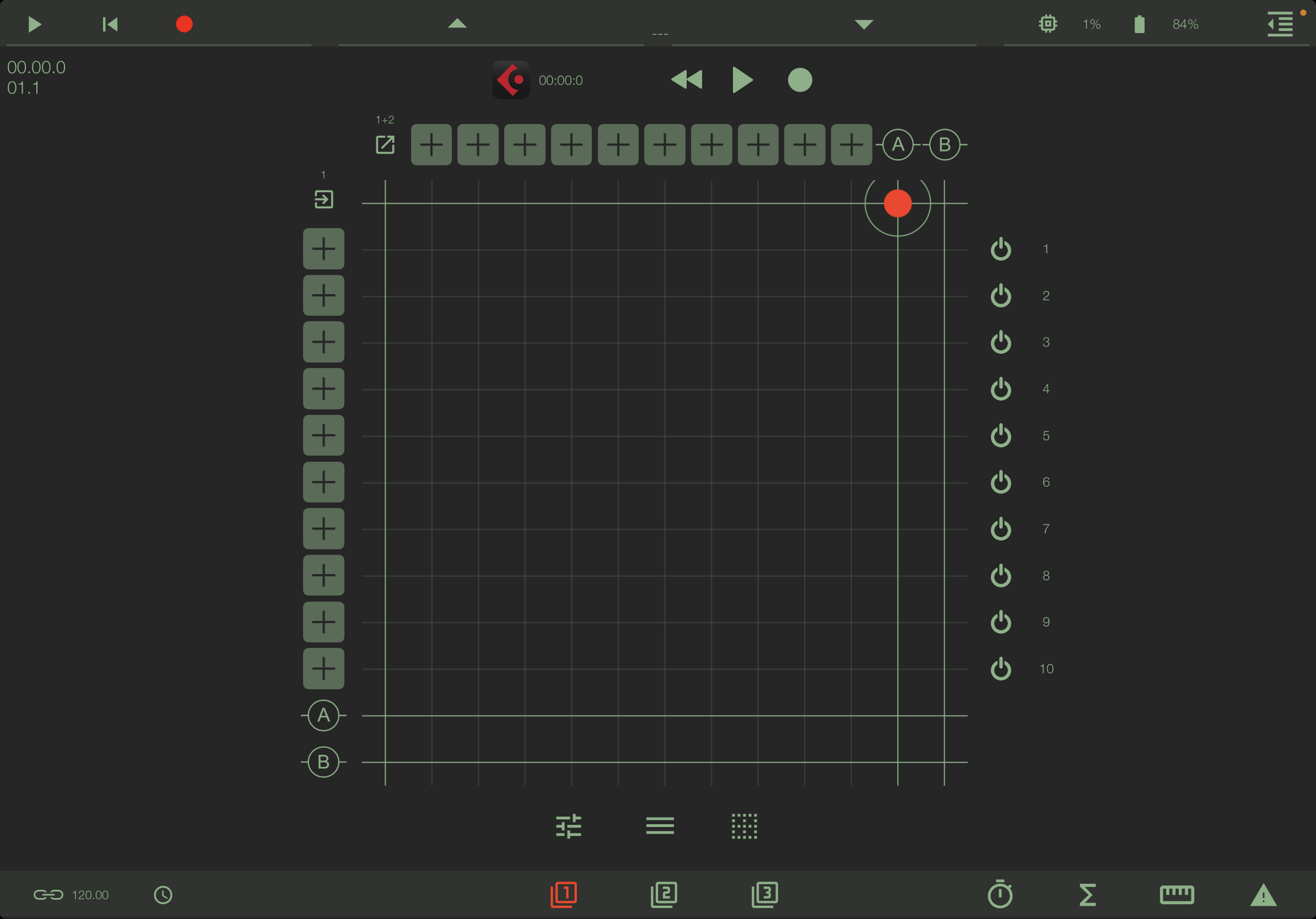 3. Return to Cubasis 3. Create a new audio track. In the routing tab at the left, select InterApp audio as the source, and then choose ApeMatrix (Bus A) as the input. 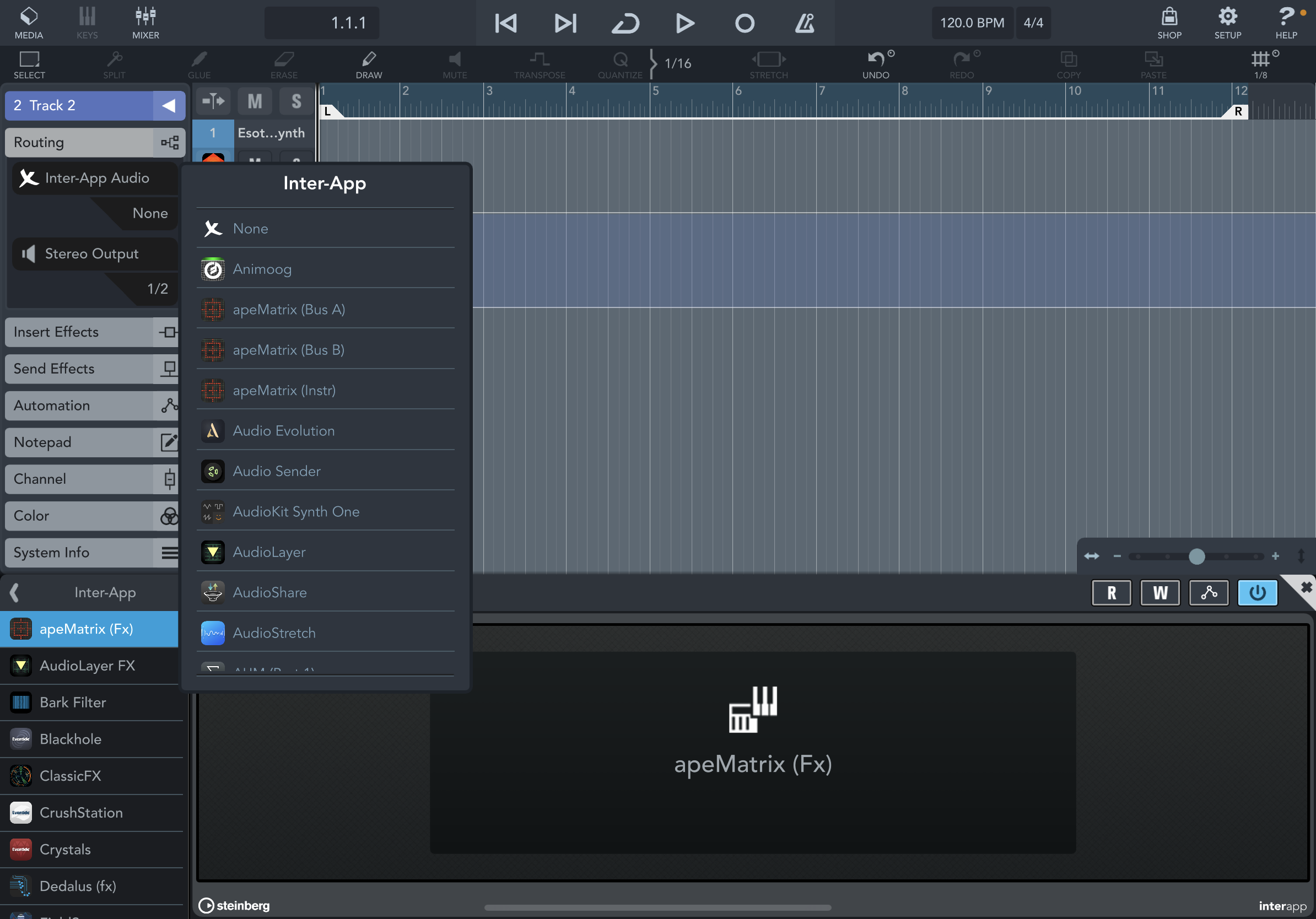 4. The work is done. Now, if you press the record button in Cubasis 3, you will get an exact audio copy, perfectly synced from you MIDI instrument track. And all inside from Cubasis 3, without needing to open the ApeMatrix window again.

5. Once you have recorded the audio, I recommend to move the resulting .wav to a new empty audio channel. Remember, you’re loading ApeMatrix as IAA instances. So you only have a FX instance and two internal recording buses. If you want to repeat this in other MIDI instrument track, you will need to unload the IAA Apematrix (FX) instance and removing the IAA audio track in Cubasis 3. Also, before deleting the audio track used for the routing, be sure of closing ApeMatrix first, or Cubasis 3 will crash.

While this method seems similar to use AUM buses for recording into Cubasis 3, the difference here is that all you AUv3 units will be loaded into Cubasis 3. So you can create any automation that you want before recording the audio.