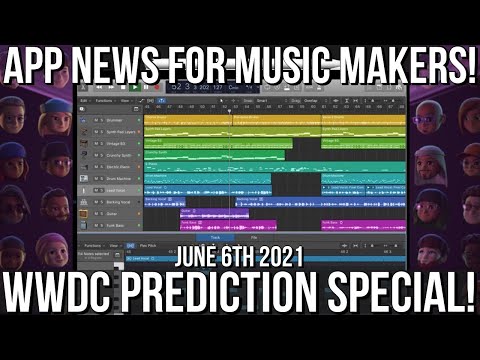 The day is officially upon us! So what do you think we’re gonna see?

Are we getting Logic Pro today? Is Arturia gonna come back home?