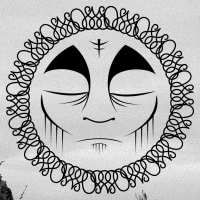 I often don't understand the way this community operates.

As iOS music makers we have unprecedented access to the people who create the tools upon which we rely.

Often these are lone individuals working on apps in whatever spare time they are able to find. They have families and day jobs, work with essentially no budget and yet they're expected to be simultaneously online and responding to messages, adding in new features as per endless requests, and creating new apps - all the time.

Obviously I'm not addressing this to everyone - and perhaps those who have the most bizarrely entitled attitudes won't even recognise themselves in the description of their behaviours - but it's a curious environment to be around when people who essentially take money out of developers' pockets are held aloft as heroes whilst the developers themselves are bombarded with unreleastic requests and burdened with absurd expectations.