Idea for new generative Midi app - any developers willing to take a look? 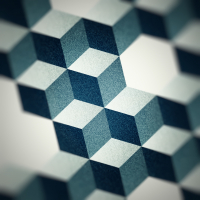 Sure many of you love generative midi apps that are different and I've seen an app which is available as a NI Reaktor app which I think would be a great idea for iOS. Maybe someone (thinking of you @cem_olcay ) could take a look and put together something like this.

The app is called Midi Grid and allows you to create patterns within a matrix that are self evolving and are set to a scale chosen by the user - euclidean or stochastic in nature. I think this would be perfect for a small iOS app.

Anyone have any thoughts?