DavidEnglish
May 3 edited May 3 in Creations

Delia Derbyshire (5 May 1937 – 3 July 2001) was an English musician and composer of electronic music. She carried out pioneering work with the BBC Radiophonic Workshop during the 1960s, including her electronic arrangement of the theme music to the British science-fiction television series Doctor Who.

She has been referred to as "the unsung heroine of British electronic music," having influenced musicians including Aphex Twin, The Chemical Brothers, and Paul Hartnoll of Orbital.

Here's a video bibliography of her life and creative work. 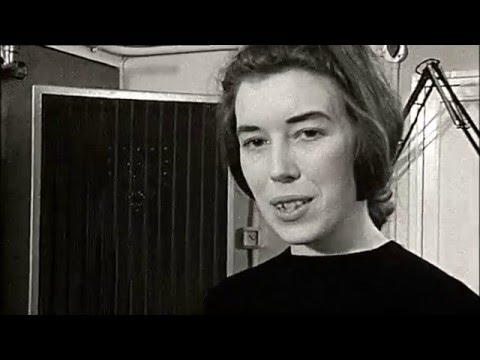