Is the love of music diminishing for younger generations?

This is a 15-minute investment, but quite interesting: 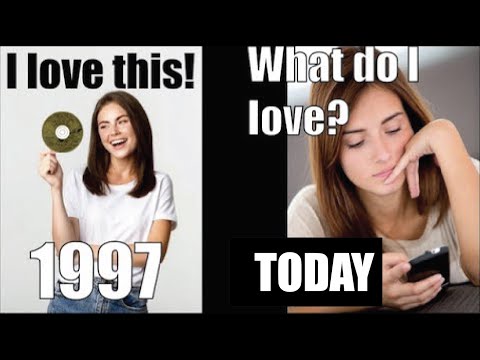