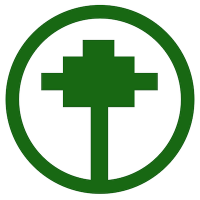 If and when you create sampled instruments, do you normalize the individual multisamples? And if you do, is that in relation to each other, or individually?

For a long time SynthJacker has had the option to normalize the sliced samples to a user-specified level, up to 0 dB. It is done individually for each sample, after slicing and trimming.

I was revising the app for an update, and for various reasons I got thinking that this may not make a lot of sense after all, or at least the results might not be very good.

So I'm thinking of removing the whole normalization feature from SynthJacker, to better concentrate on other things. If it was gone in the next version, would you miss it?