This is a guitar practice app, for improvising guitarists:

1 min. video explaining what it does 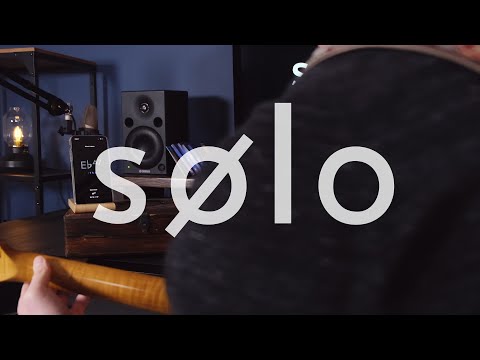 20 min. video in which Tom Quayle introduces the app in more detail 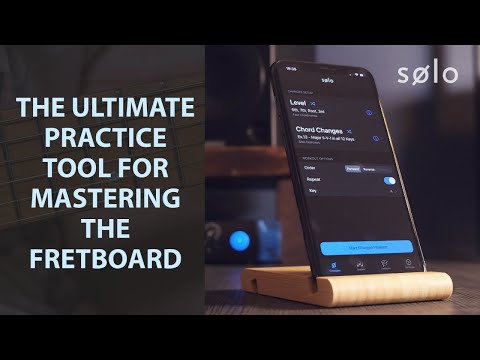 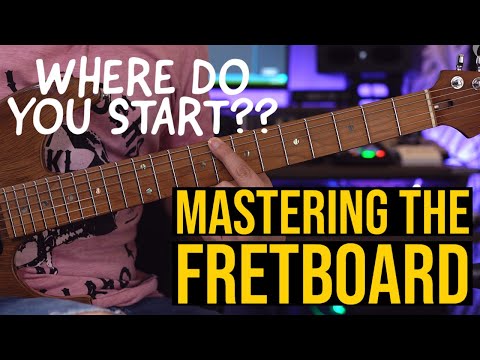 The app's Tutorials tab includes a series of lessons/exercise ideas like Limitation Exercises. I feel like these lessons add a lot of value to this app.

The Instrument options include guitar of course, as well as bass, Bb horn, Eb horn and "concert pitch". I tried the app with my acoustic viola, leaving the Instrument option set to 6-string guitar, and was pleased to find that, after calibration, the app can detect my viola pitch reasonably well. For the viola test, I selected Level = 3rd 5th 7th and Chord Changes = 500 Miles.