5 Reasons Why iOS Music Production Is The Future 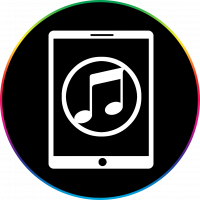 Like producing on the iPad? So do we! In fact we like it so much we'd like to share our 5 main reasons why we think iOS music production is the future of making music. 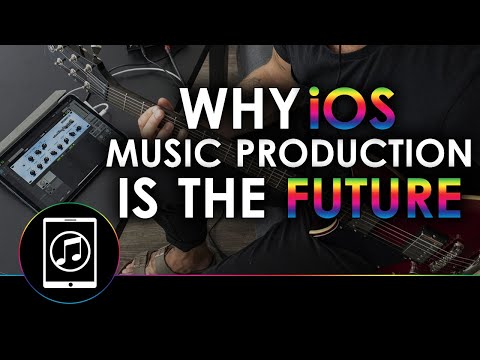