So here it is, as promised, a first look into the functions that Atom 2 provides for the LP Pro MK3. I‘m focusing on the basics right now, and there will be more videos because Victor is already pumping out the updates and there is a lot more to explore (for example skinning and scripting).

I hope this helps you to see what you can do with that combination, so far I‘m really happy. This is going to be my goto app for a while, I already know that. 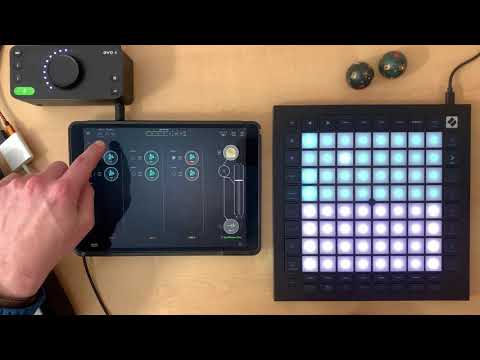