There has been a lot of discussion about the various apps and plug-ins that do time-stretching. This thread is for posting comparisons of various apps so that people can make informed decisions about what apps/plug-ins will work for them.

Here is a video demonstrating 3 apps/plugins stretching 3 sources to 45 bpm. The originals were 63.5 BPM, 66.7 BPM and 143.6 BPM. I originally planned to post examples with stretched both more and less than this but with the apps/plugins in this set, the comparative results were the same. 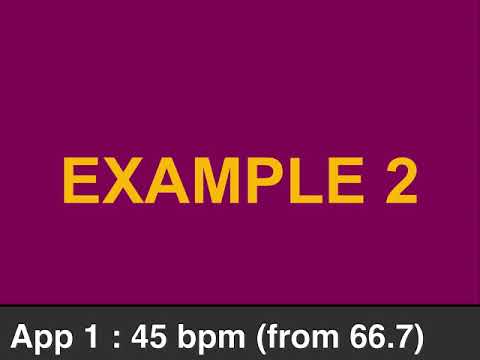 I'll wait to identify which app is which till after some people have had a chance to post their observations. Two of the apps performed pretty similarly. One: not so much.