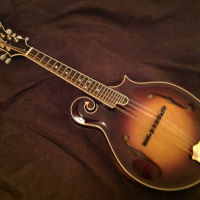 I use a simple “Y” cable to get audio from my iPad into my Windows DAW. Is there a way to transmit this as midi data instead? E.g. using something like the Digital D1 synth, I’d like to get the notes and the D1 sounds appearing in a midi track in my DAW.