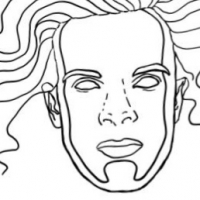 I'm looking to set up an AU MIDI node (preferably) that'll conditionally block specific MIDI notes on a single channel from passing though, conditional to a specific CC (per note) being on or off.

I'm guessing that it might be a StreamByter/Mozaic task, but I'm curious as to whether anyone could recommend any other quick/easy/cheap solutions.