This could be brilliant. 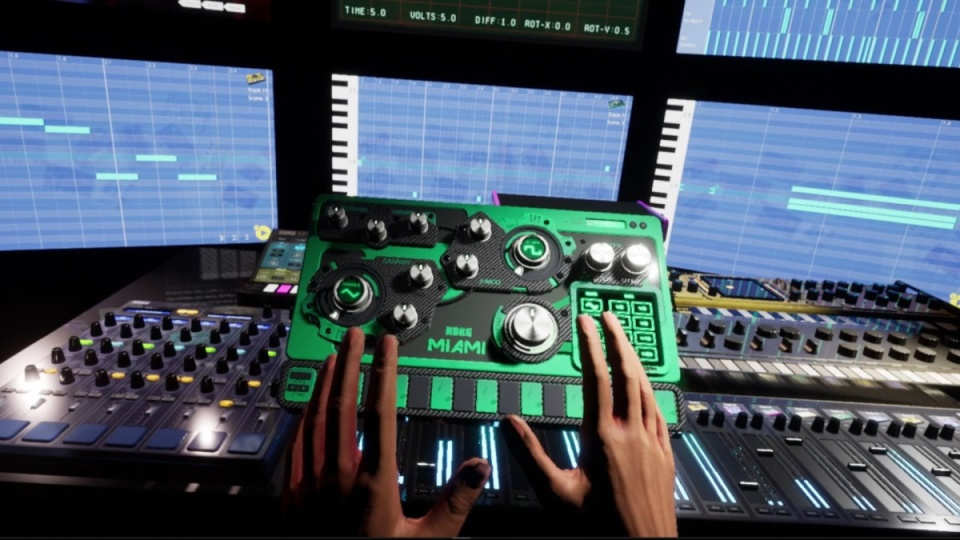 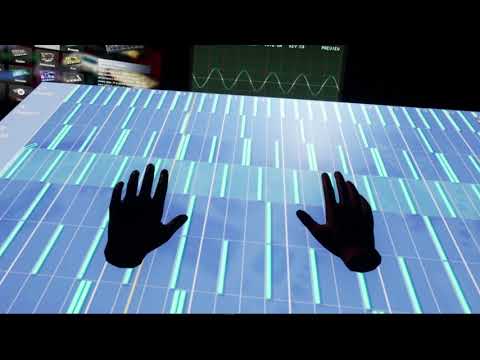