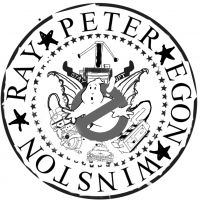 So the MV-1 is promising zenbeats integration in Feb. It'll be interesting to see if this is more than just simple level control or the like, but interesting nonetheless. (Roland being Roland, I'm not particularly optimistic, of course).

Given the ubiquity of iOS devices, I'm honestly surprised that hardware manufacturers haven't broadly opted to offload/supplement features (full screen editing, e.g.) with phones/tablets ala the OP-Z. What am I missing here?