Hopefully you are all up and well during these times.

The new Waves plug-ins are exclusively available through in-app purchase in Cubasis on iOS. Waves Tune Real-Time comes as a stand-alone in-app purchase, H-Delay Hybrid Delay is newly available in the Waves Plug-in Bundle IAP and is a free update for existing users.

Alongside the update will bring 45+improvements for user-reported issues.

Cubasis 3.2 will be available on December 21, 2020 through the App Store and Google Play. 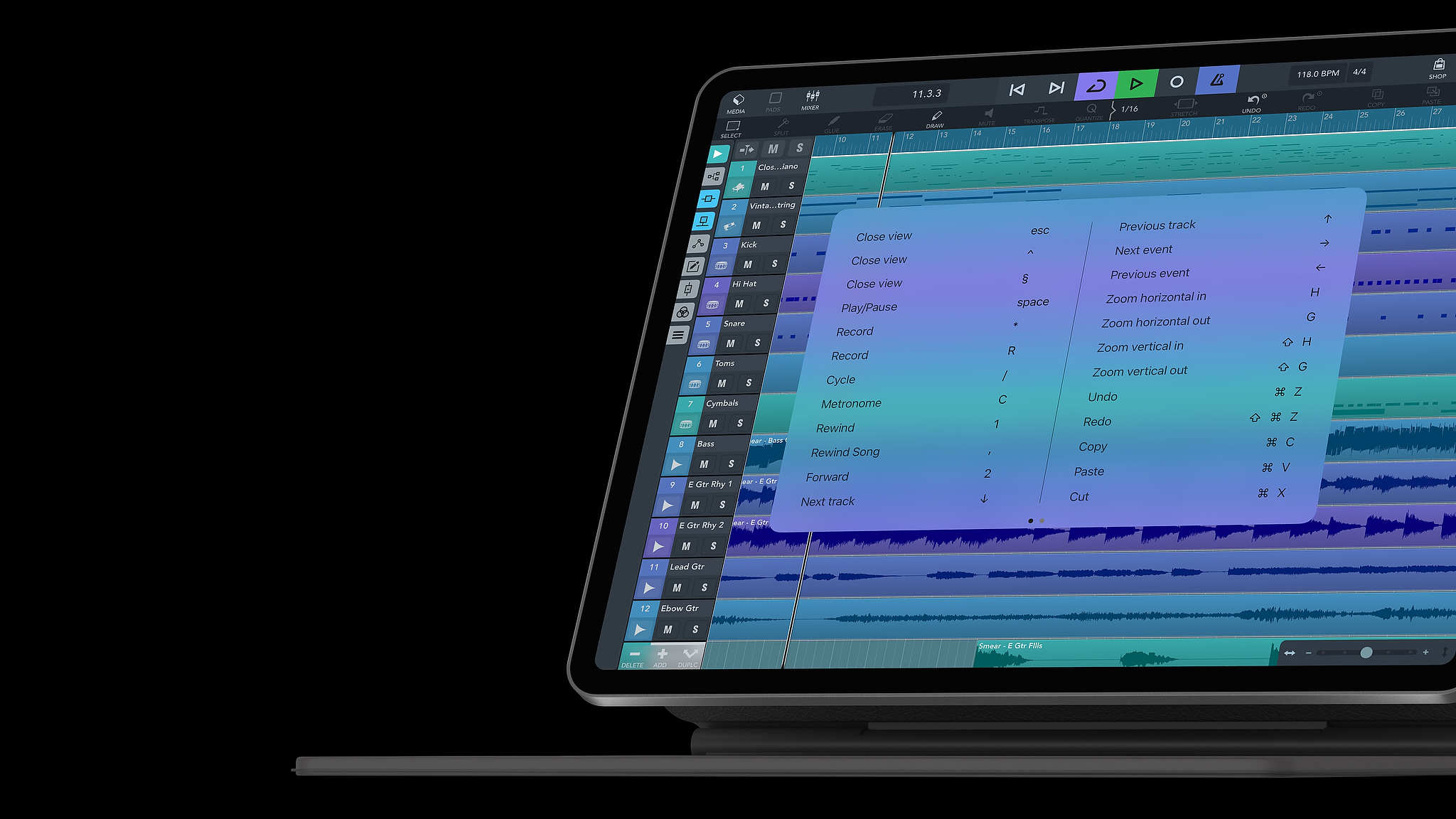 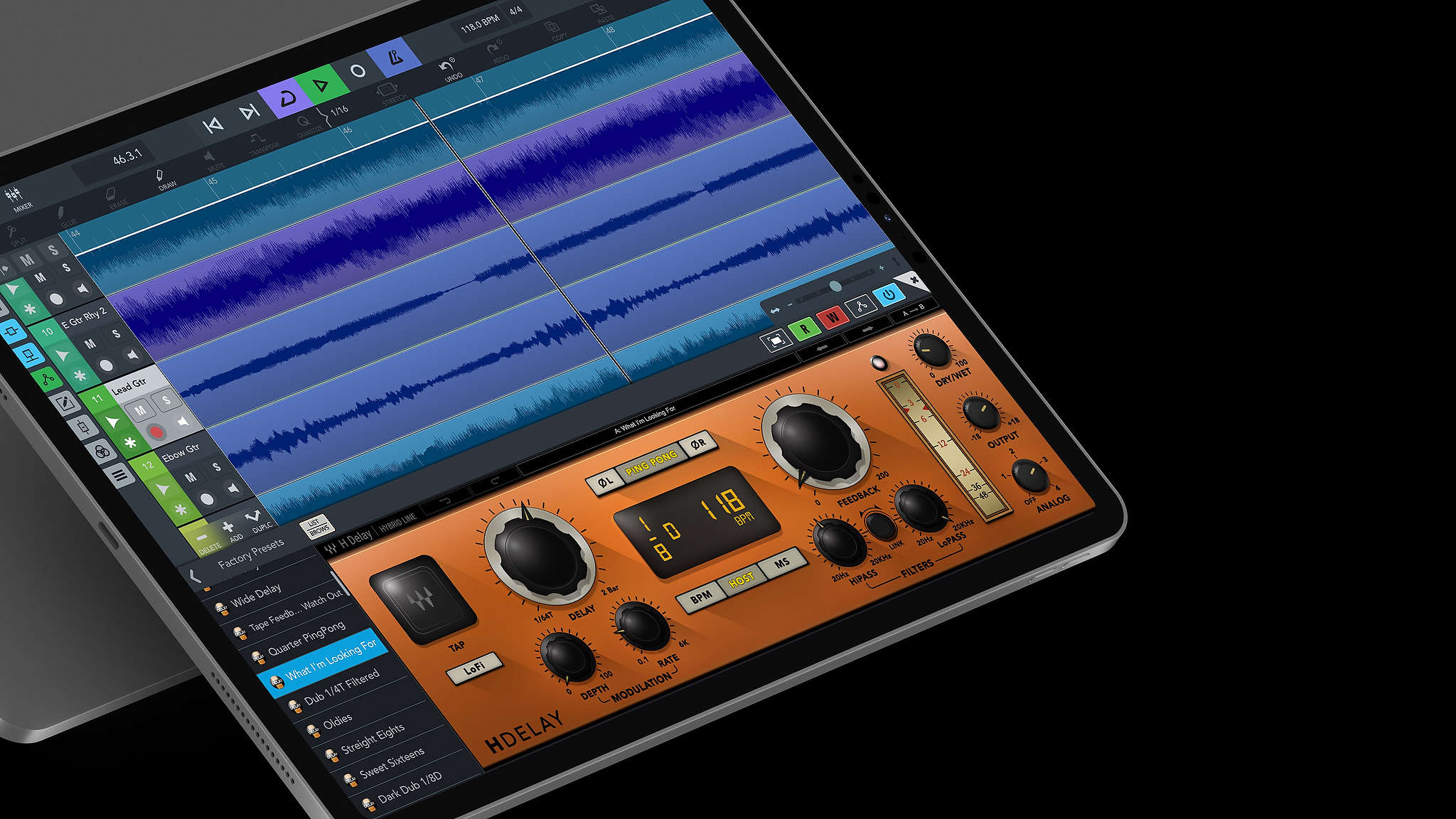 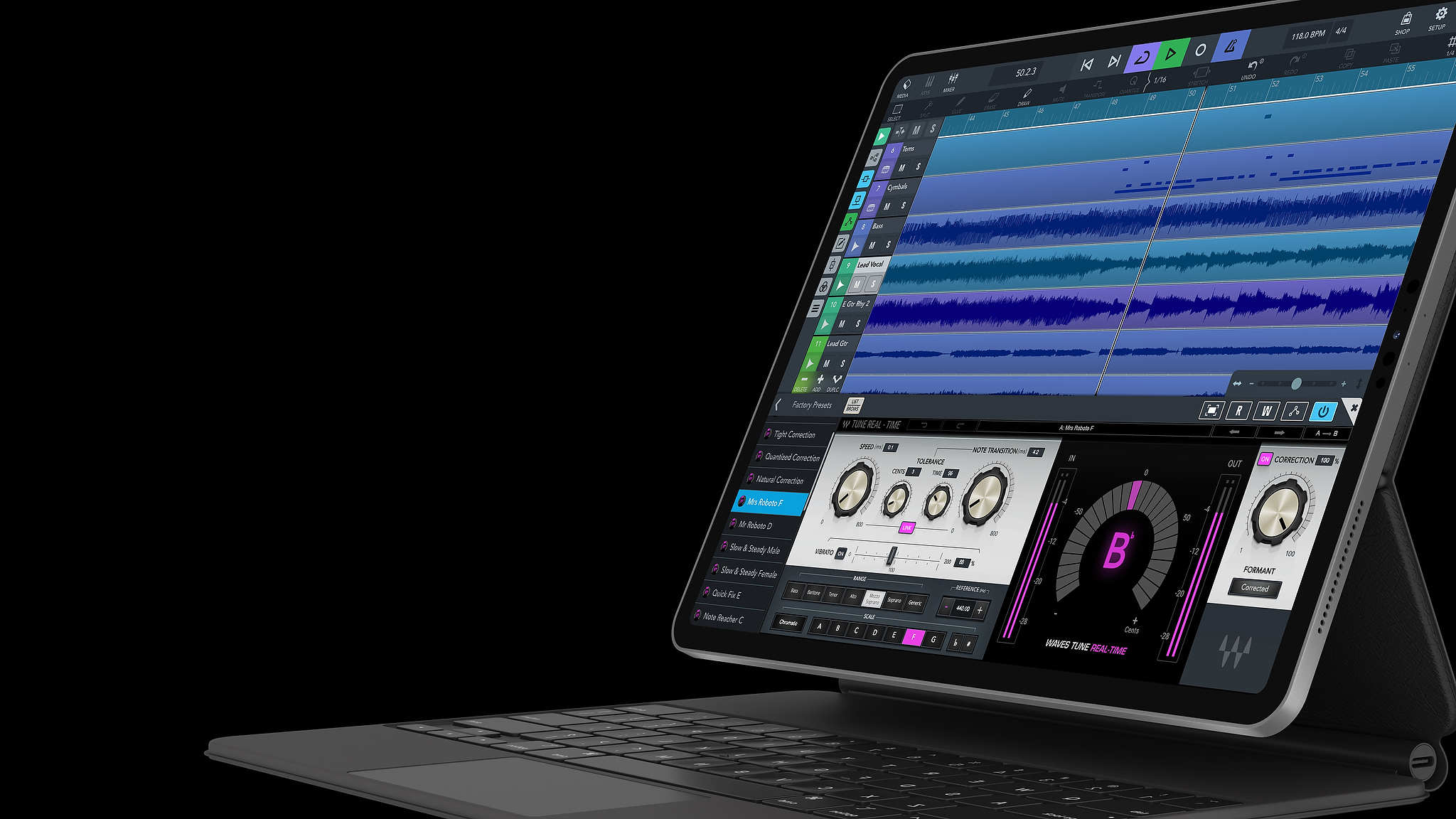 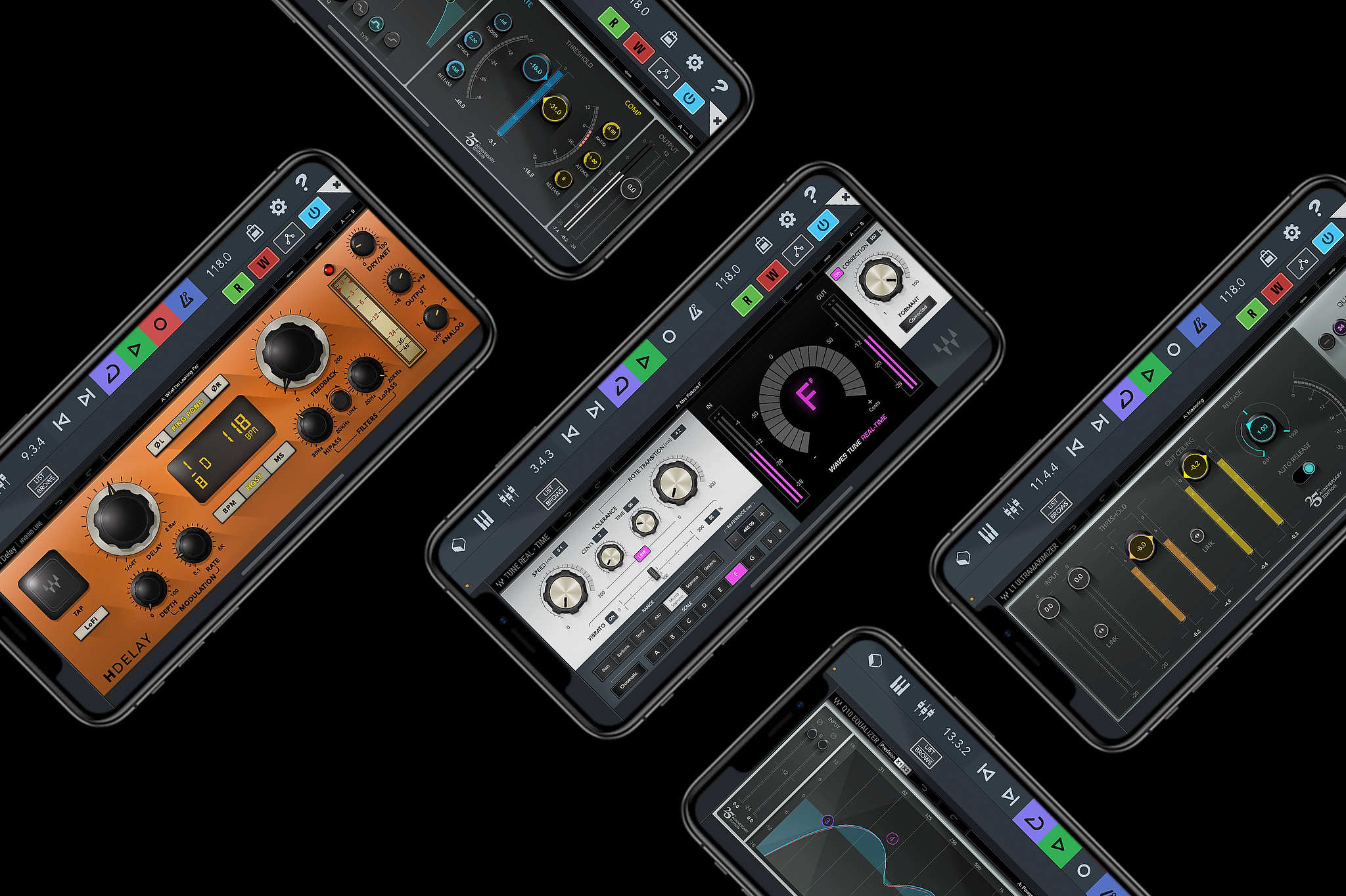