At last, I know some of you have been waiting a very long time for this

I'm porting my old AUFX IAA effect apps to AUv3 format. Note that these will be released as new AUv3 apps, not as updates of the old apps. (So don't go buying the IAA versions hoping they will be updated for free to AUv3.) 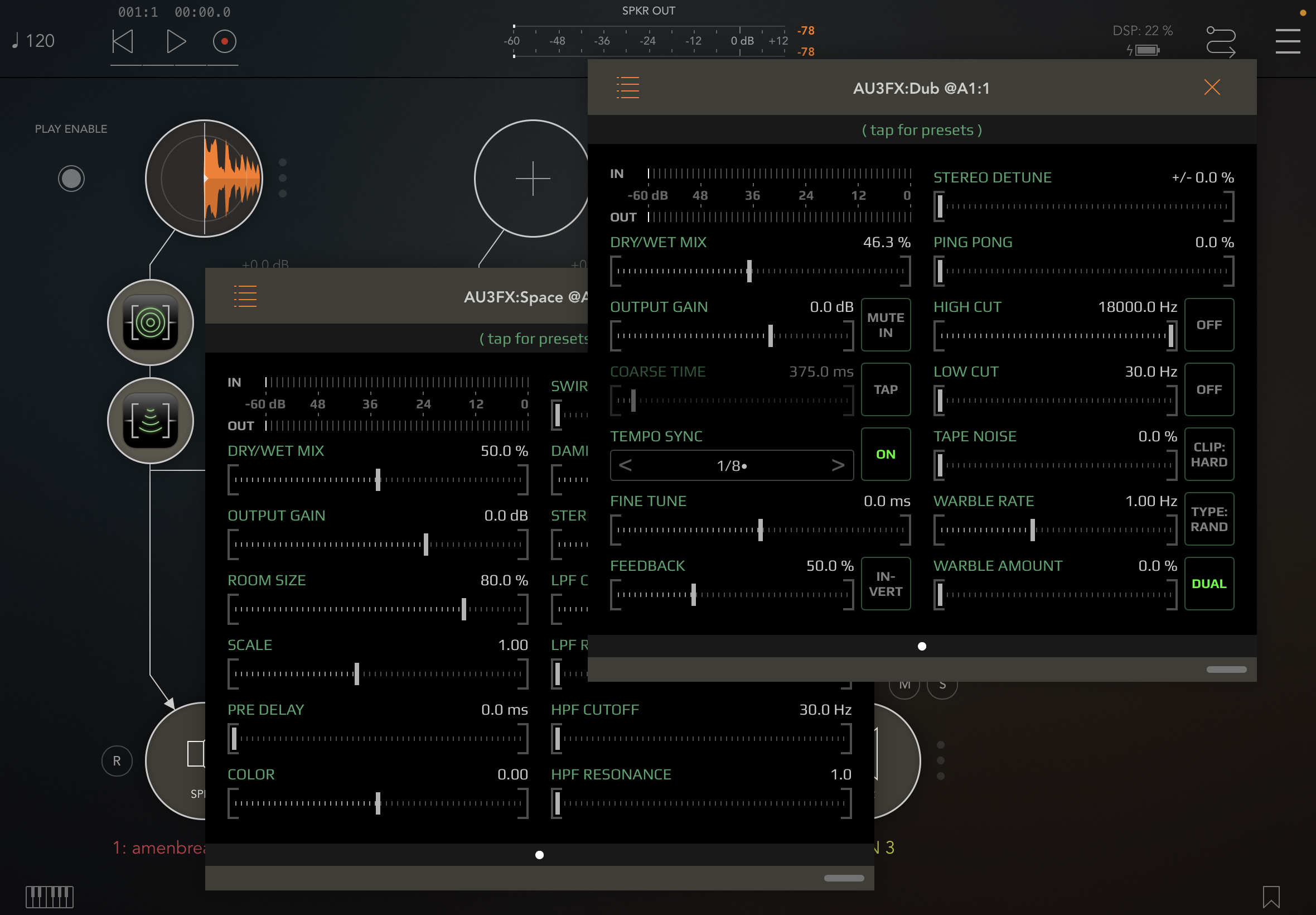