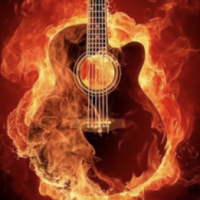 So ... as often seems to be the case, I made a thing that I personally don't have a practical use for, but couldn't resist as a geek challenge.

It's a MIDI host made from a Raspberry Pi. It interconnects USB Midi devices, and allows you also to connect to it by Bluetooth. What this means is all the connected devices can send midi to/from each other and to/from an iOS device connected via Bluetooth.

So, if for instance you have a Novation Circuit, a Digitakt, and a MIDI keyboard all connected to a hub, you can connect to the host from an iPad, and all four devices will be able to share MIDI. Why would you do that when you could just hook the iPad up to the same USB hub as the rest? Well ... I dunno! But it's cool. I guess, if you had your hardware setup in one place and wanted the flexibility to run it all from across the room or something. Or, if you have hardwire that can't talk to other hardware except through a host. Or something?

I built it on a $10 Raspberry Pi Zero W, chosen for the low cost, tiny size, and low power consumption. Any Pi with Bluetooth would do however. I added a small LCD display, but opted later to make a web server for it that would show the status instead. This cuts down the cost and makes for a simpler and less fragile device.

Here's a picture of the unit with the display: 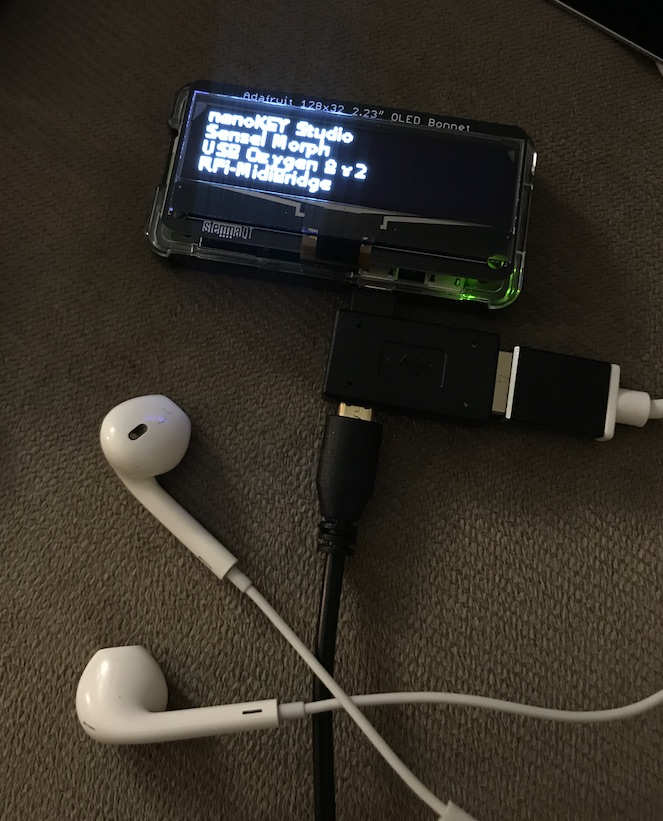 And without, using the web status page: 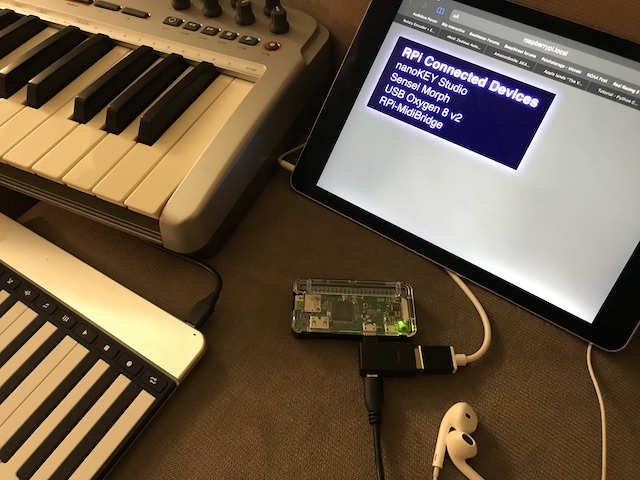 The idea and 90% of the configuration came from here:
https://neuma.studio/rpi-as-midi-host.html. I wrote the web-display piece, which actually isn't all that necessary since the device is really connect and forget. But it's nice to see what's going on, especially if things aren't working as they should.

If anyone is thinks they'd have a use for something like this, or is just interested in a a bit of geeking out, I'll be happy to discuss.