Weird instruments you wish you could play

Gotta be the theorbo, especially when you mic it up to a Marshall stack. 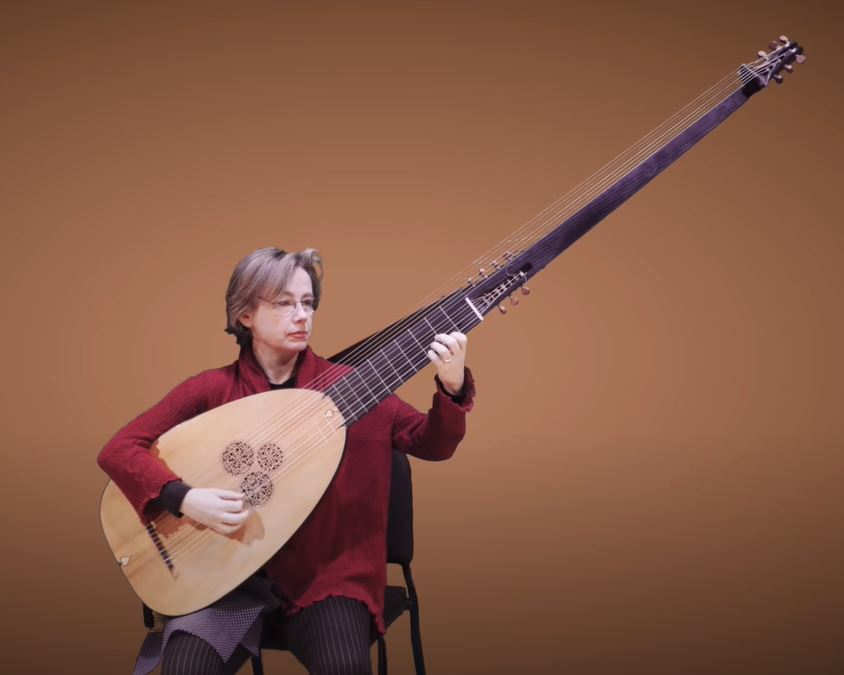