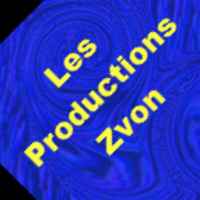 I am using 2 of the excellent Gestrument Pro factory presets to showcase some of the soudfonts that I have created over the years.

My sounds heard are form the Marching Band Horn and the mobile versions of Julie Resynth ($2), the Prepared Electric Piano ($1.99) and the Chromatic Hits ($3.99) soundfonts that are smaller and cheaper versions of larger sets. 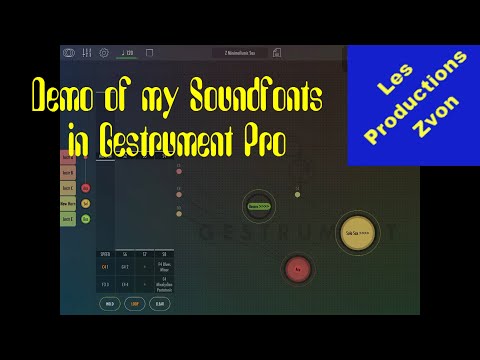