I offered him a beer, but he declined. Apparently he doesn’t drink. Doesn’t eat either! Nor does he smoke, sleep, pee, poop, pay taxes, or complain!

He just shows up to do his job and that’s it. I really like this guy! This drummer guy; that live inside the Soft Drummer app by Luis Martinez. 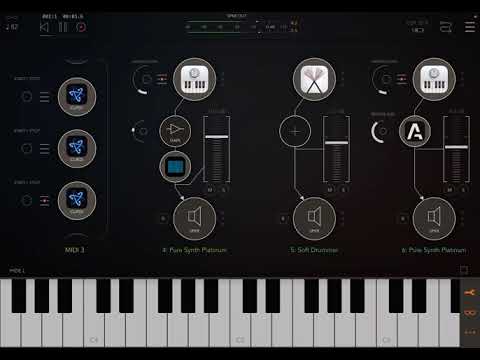