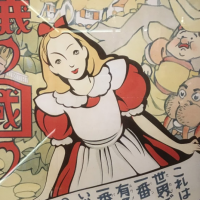 Would it be technically possible/difficult to make an AUv3 plugin that either does this for multiple apps, or alternatively, made by the developer of a specific app?

For example the maker of an App, say Soft Drummer / Patterning / Xequence could make a minimal AUv3 plug in that, when loaded in an AUM project, sends a message to the standalone app and says 'Load this preset'.

Although this doesn't get around the need to create individual presets in apps, It would be cool to load an AUM (or whatever host) project, and have it magically send 'Load Preset' messages to the whatever hosted apps are there. It would mean you could change songs in a live situation more quickly perhaps.

I know the future is AUv3 but I fear some things may never get there, or don't make as much sense being a plug in..