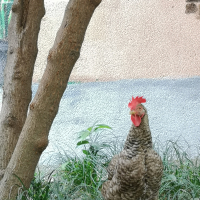 Subscribers to the channel have the chance to win ANY one of Cem’s apps. Look at the pinned comment at the top of the youtube comments section for details. 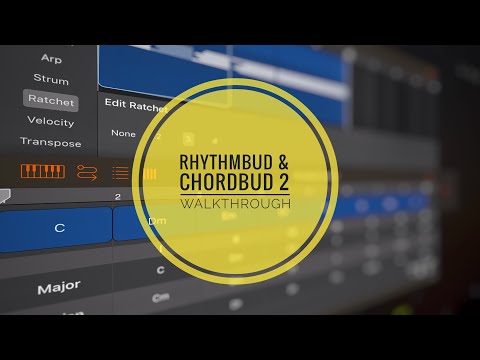 ChordBud 2 by Cem Olcay, developer of ArpBud 2 and Stepbud, is a midi chord sequencer AUv3 for iOS with some cool features including more than 40 scale types, ability to do chord inversions and midi CC control of patterns. It provides a way for even people who can’t play a keyboard at all to set up beautiful chord progressions. It pairs extremely well with RhythmBud by the same developer, which allows you to get a strum-like effect on the chords, as well as offering arp and ratchet features.