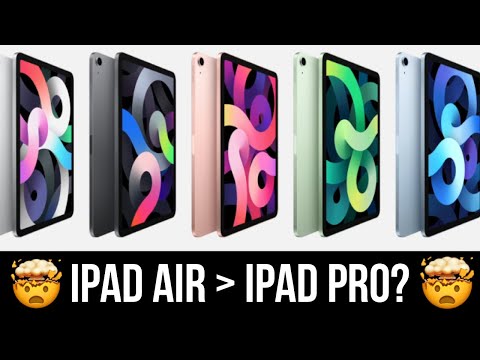 Just a few of my quick thoughts. Please share yours also!