Reasons why Nanostudio 2 is AWESOME - As told by #SEONN 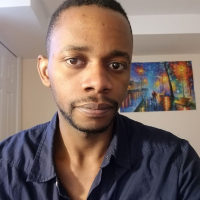 Since we have a love-hate relationship with the Nanostudio 2, I thought I’d share my views on why Nanostudio 2 is awesome.

But since I’m no longer Samflash3, I won’t write a long boring essay about it (like I’m doing right now 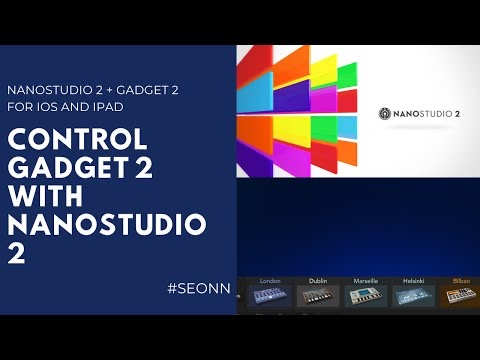 Making an EDM song using Nanostudio 2 (and Synthmaster One) 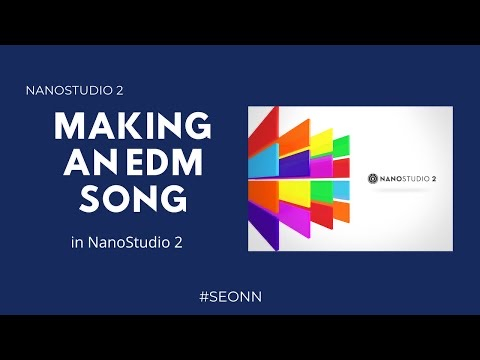