so 4 chords is all we need 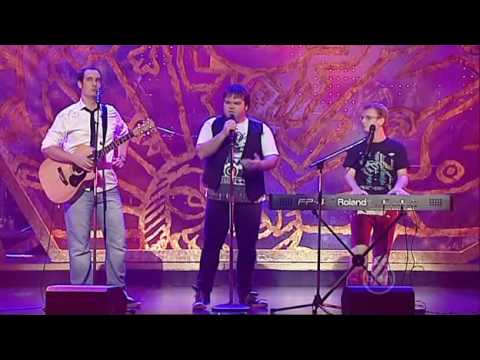