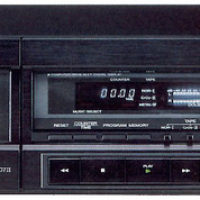 I am on a hunt for an ipad. Are they going to reveal a new Ipad? Is it going to be something worth waiting on?