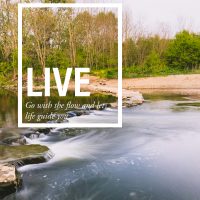 What analog synths can you not live without? I'm rounding out my purchase list and wondering what analog synths are must haves? I have most of the usual culprits but a comprehensive list would be great to have for reference here.