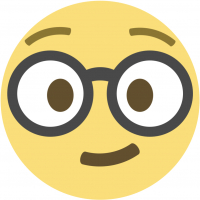 The preset support in Nembrini apps is rather barebones:

The SansAmp PSA-1 hardware (after which PSA1000 Jr is modeled) had 49 factory presets in 5 categories.
Based on Heechan Park's preset dump I recreated these, saved them into AUM, and zipped them up.

How to install these presets (you must have AUM):

Update: I got the stereo PSA1000 and thus was able to re-create the presets for it as well:

It is possible that some of the Nembrini factory presets might already be dups of these factory ones. Though, for obvious reasons, they did not provide collections of amp-specific presets (Fender, Marshall, Mesa Boogie).