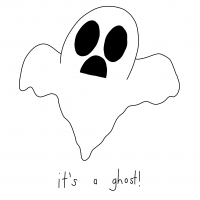 so this weekend i'm gunna be recording vocals and mixing a few songs for my roommate for the first time on my ipad this weekend. im looking for a couple useful apps for general mixing and for mixing vocals. any recommendations are welcome!