sound like a CHORUS but is DELAY!? | haQ attaQ

The only thing separating a Chorus, Flanger and a Haas effect from one another is Time … well that and Modulation, so two things i guess. But they’re all really just based on Delay Effects. 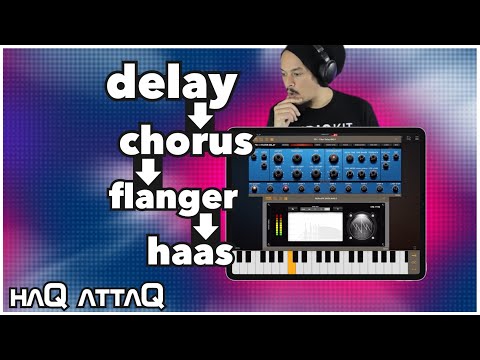