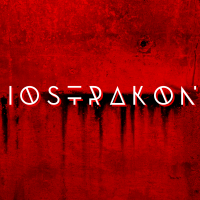 That’s right. Let’s see if we can get some mofos in here collaborating during this chaos. Good way to blend styles and get you out of your comfort zone. Never know what could come from it. Also, try to get each person to create their own alternate version. 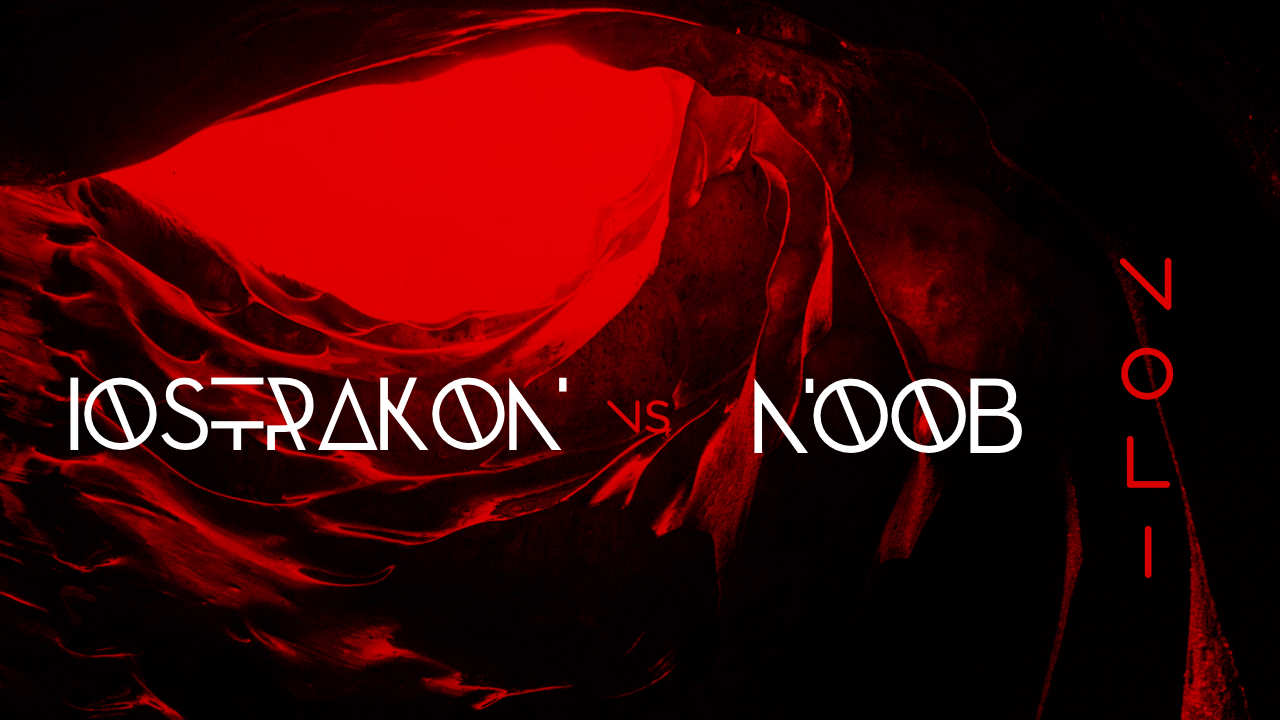